Time to Entertain Yourself at Santa's Village

Christmas lights are up, jingle bells are ringing, lists are being made… It’s becoming difficult to fight it. The Christmas spirit is taking over and to inaugurate the season, Google Maps’ Santa’s Village is officially open! 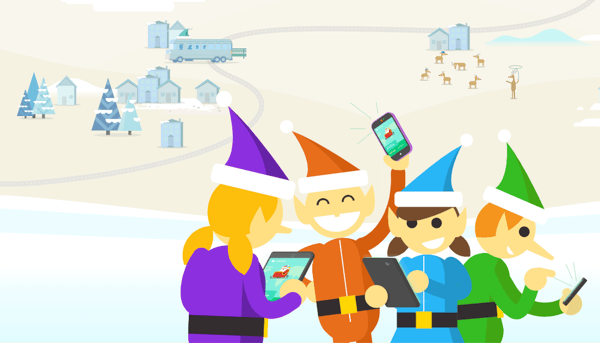 If you’ve never heard of Santa’s village, it is a great way to get everyone in the holiday spirit, while still learning a few things. The Christmas themed program was launched in 2004. The site offers games and activities based around the basics of coding and Christmas traditions around the world, and can be played throughout the month of December.

On Christmas Eve, you can follow Santa’s journey, a tradition started by the United States Air Force in the late ’40s. At the time, a communique was released stating that an “early warning radar net to the north [had detected] one unidentified sleigh powered by eight reindeer”. Back in those days, you tracked Santa through a phone call, but Google stepped in 15 years ago to build on the tradition and make it available worldwide.

But while awaiting Santa’s arrival, why not try your hand at one of the 28 games available in Santa’s village?

Some personal favourites are the wrapping battle: competing against elves for the best-wrapped gift, the present bounce: setting up a pathway for gifts to fall in Santa’s sack, or snowball storm: see how long you can avoid getting hit by snowballs. But, all the fun doesn’t take away from learning a thing or two! Discover how other cultures around the globe celebrate Christmas with the Santa tracker map, learn some seasonal greetings in a variety of languages with a game around google translate, and brush up on geography with a mapping game. 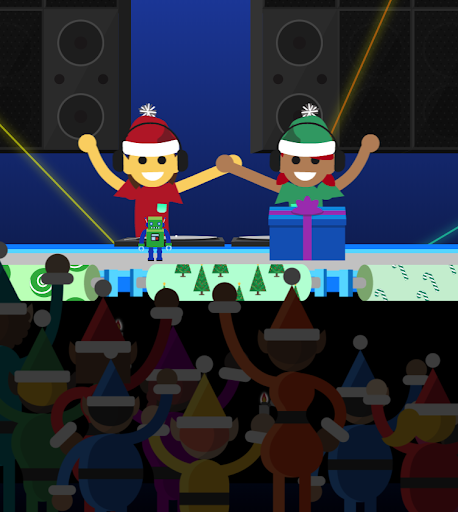 Santa’s village is definitely geared up towards children but let’s face it… It’s hard not to get sucked in and lose a couple of hours as an adult.

The icing on the ginger house though is that on December 24th, you can track Santa as he makes his rounds around the world!

Whether you are already knee-deep in wrapping paper, or you’re rolling your eyes at the sight of red,  give Santa’s village a try, and let us know your personal favourites on Facebook or Linkedin.