How useful would Google Maps be without the blue dot?

When we grab our smartphone and open Google Maps, it’s usually because we need directions. But, if you don’t know exactly where you are and in what direction you’re facing, you’ll have to look for a point of orientation just as if you were using a traditional paper map.

Thanks to GPS, the blue dot indicates our position on the map and we rarely have to rely on our own sense of locality. But what exactly is GPS, how does it work, what can GPS signals pass through, and can you use it indoors? 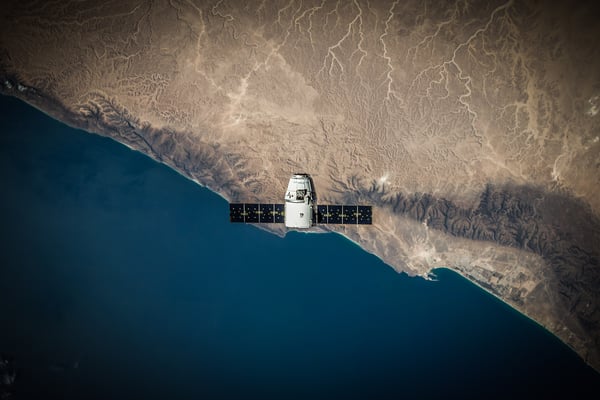 Each GPS satellite sends a unique signal and orbital parameters that allow GPS devices, such as your phone, to decode and compute the precise location of the satellite. In other words, the GPS receiver in your phone measures the distance to each satellite by the amount of time it takes to receive a transmitted signal. This way, it can calculate its exact position very fast - most of the time at least, but we’ll get back to that later.

What can GPS signals pass through?

GPS works in all weather conditions, anywhere on or near the Earth, 24 hours a day. It doesn’t require subscription or setup, and it operates independently of any telephonic or internet reception, though these technologies can enhance the usefulness of the GPS positioning information. Plus, it’s extremely accurate. However, there are some disadvantages of GPS too.

GPS signals travel by line of sight. This means that they will pass through clouds, glass, and plastic, but they won’t pass through most solid objects, such as buildings or mountains. If you have ever used a navigation app in a dense urban environment with big buildings on either side of the street, you have probably experienced how the blue dot can flicker around for a while before determining your exact location. The problem is that the signals from the navigation satellites get blocked by these buildings or in some cases bounce off the buildings before they reach your phone. This makes it mis-calculate the distance to the satellites and incorrectly triangulate its position. 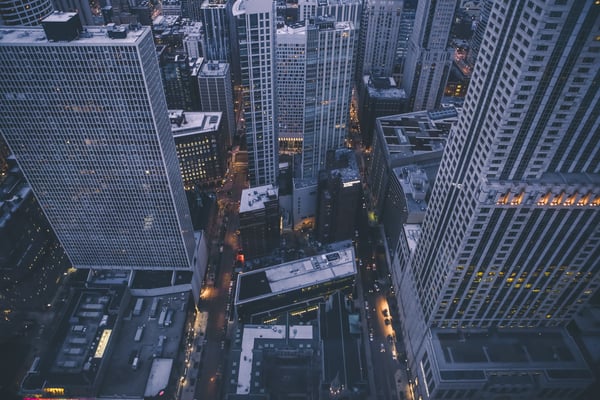 As explained, GPS satellites can transmit geolocation and time information to GPS receivers anywhere on or near Earth as long as there is an unobstructed line of sight to the satellites, meaning that the GPS signals can pass through glass and plastic, but not buildings. However, modern GPS receivers are more sensitive and can usually track through houses.

For instance, my Garmin GPS watch can track my indoor training, but my phone would probably fall short if I were to navigate a big, concrete building with the use of GPS signals. So, if you’re wondering whether you can use GPS signals to help people navigate your convention center, airport, hospital, or the like, the answer is “no”. If you’re wondering whether your phone or sports watch can catch signals from the inside of your house, the answer is, “probably, yes”.

If you’re looking for a way to help visitors and staff navigate your building(s), we recommend indoor navigation. Take a look at our indoor navigation platform, MapsIndoors, and discover the endless possibilities indoor wayfinding offers.