How Google Maps is made

“The world is a beautiful, messy, constantly changing place — roads are added, buildings are built, and new businesses are opened all the time.”

With Google's blog series, Google Maps 101: how we map the world, we've gotten a glimpse behind the scenes of Google Maps. Interestingly enough, the series was published just two months away from the expected launch of iOS 13. The Apple update would reportedly make Apple Maps knock at Google Maps’ door. Being the Google Maps platform enthusiasts that we are, we find it hard to believe that Apple Maps will be catching up any time soon, but let’s dig into how Google Maps is made.

It all starts with imagery...

Imagery plays an important role in the creation of Google Maps. With Street View and imagery satellites, Google can situate buildings, roads, and businesses around the world, as well as other relevant spatial markers, such as speed limits, buildings, and business names.

Street View, launched in 2007, is largely to thank for giving us access to the furthest parts of the world from the comfort of our homes thanks to the Street View Car. With over 170 billion images collected in 87 countries, the high-quality imagery gives context to the lines drawn on 2D maps and provides us with a better overview of our ever-evolving world.

However, images alone cannot form a map. You also need quantitative information like road length, terrain, and distances. All of this data works with images to form a layered and detailed map. Google Maps works with 1,000 third party sources from around the world to collect the data necessary to create accurate maps. Plus, governments can upload data directly to Google Maps, meaning the information you see is constantly updated. 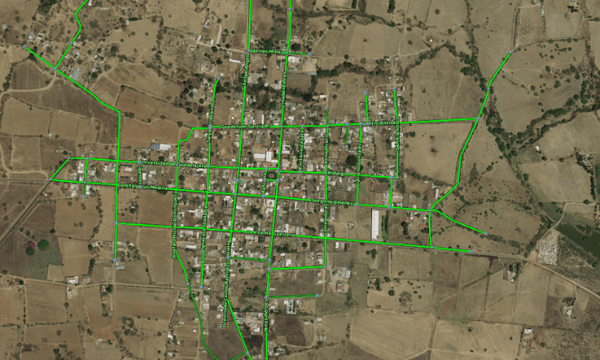 Road outlines from one of Google's data partners,
the National Institute of Statistics and Geography (source: Google)

Data and imagery are fantastic technological tools, but they leave a margin for error as they cannot always process the human factors that influence the evolution of maps. That’s why Google Maps has a worldwide data operations team to check that the information brought in is accurate, correct any mistakes, and improve the whole process. Google Maps users play a role in the perfection of maps too, as local guides and people like you and me can point out mistakes and send feedback to the Google Maps team.

...and finally, you speed things up with machine learning

The final step to an even better Google Maps is machine learning. Machine learning automates mapping processes and at the same time maintains a high level of accuracy. Concretely, that means that buildings appear sharper on the map, resulting in clearer landmarks and spatial recognisers. Machine learning combines the human skill to create processes and the technological ease of reproducing it on a large scale. 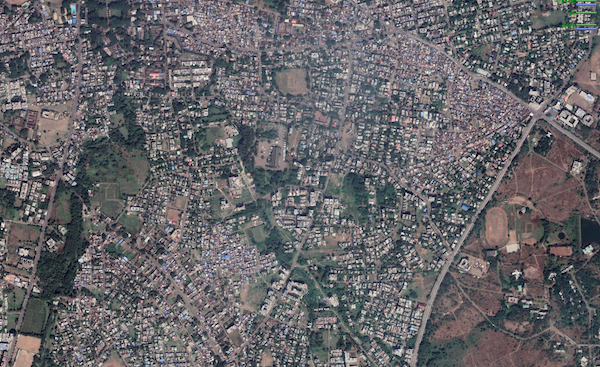 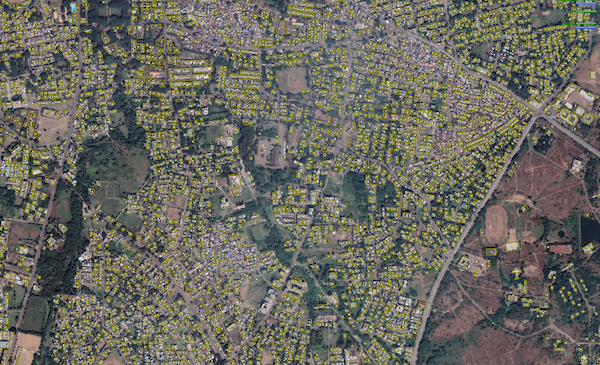 So there you have it! Google Maps is a layered solution to help you make sense of the world, and of course, give you directions and help you discover new places no matter where you are. Though there are 220 countries and territories mapped to date, there is always room for improvement and Google Maps continuously works at being better to make your life just a little easier.

If you're looking to bring your mapping projects to life, don't miss our blog 'The 3 Most Important Reasons Why You Should Choose Google Maps'.